He began his career in the Redskins backfield and along with teammates Sonny Jurgensen and Bobby Mitchell he helped form one of football’s memorable offenses. He lead the team in rushing his Rookie year and in 1966, still listed as a half-back, he led the NFL with 72 catches. That season he had 5 touchdown catches of 60 or more yards. In 1967 he was moved to wide receiver and repeated as the league’s #1 pass catcher with 70 catches.

A 1st-Team All Pro in 1967 Charley Taylor was named to 8 Pro Bowls. A member of the NFL’s All-1960s team and of Washington’s Greatest 80 players. He was inducted into the Hall of Fame in 1984. He is still Washington’s All-Leading Touchdown Reception Leader with 79 scores and the franchise’s #2 reception leader with 649 catches aa well as the #2 receiving yardage leader = 9110 receiving yards,

For some good additional reading: 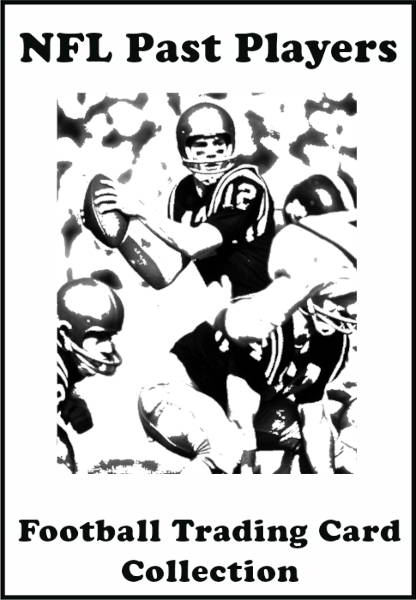